Workin’ For a Livin’ 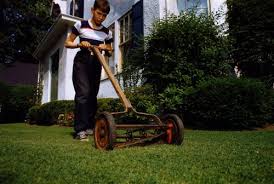 Instead of focusing on the minimum wage, we should focus on the maximum effort.

When I got my first job at age 11, I was paid for the amount of work I did.

The man who owned the local bait shop in my hometown hired me to ride my bike over after school and work a few hours each afternoon doing manual labor, including tending the worm beds and boxing the worms for him to sell to fishermen. The agreement was this: ...

Putting The Band Back Together 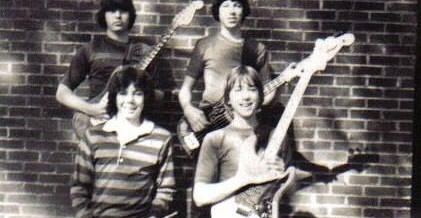 Most teenage boys have visions of being a rock star.

Correction. Visions of being a rock star are what they have when they’re not having visions of cheerleaders.

As a child of the ‘70’s, my rock star idols were longhaired, chain-smoking, whiskey-drinking, 20-somethings who made two guitars, a bass and a set of drums sound like a million dollars. At least that’s what it sounded like to me. My dad said it sounded like noise.

My parents didn’t view these guys the same way ...

Those who know me well know that I am frugal (or downright cheap, as my children put it).

So, imagine my joy when I recently stopped by the discount bread store and discovered a particular type of wheat that normally runs $3.99 in the grocery store on sale for .99 a loaf. I picked up two loaves.

Me: “Are you sure that’s correct? I have two loaves.”

A Mom Is Who You Make Her

I lost count of the number of children my grandmother fostered over the years.

This came to mind recently when I saw a statistic which indicated that there are almost 30,000 children in the Texas Foster Care system.

Let that number sink in.

One of the biggest blessings any of us can ever receive during our time on earth is to have a family who loves us.

I have to be honest and say that I took my family for ...